It's Good to Be a Seller: Sales See Highest Profits Since 2007 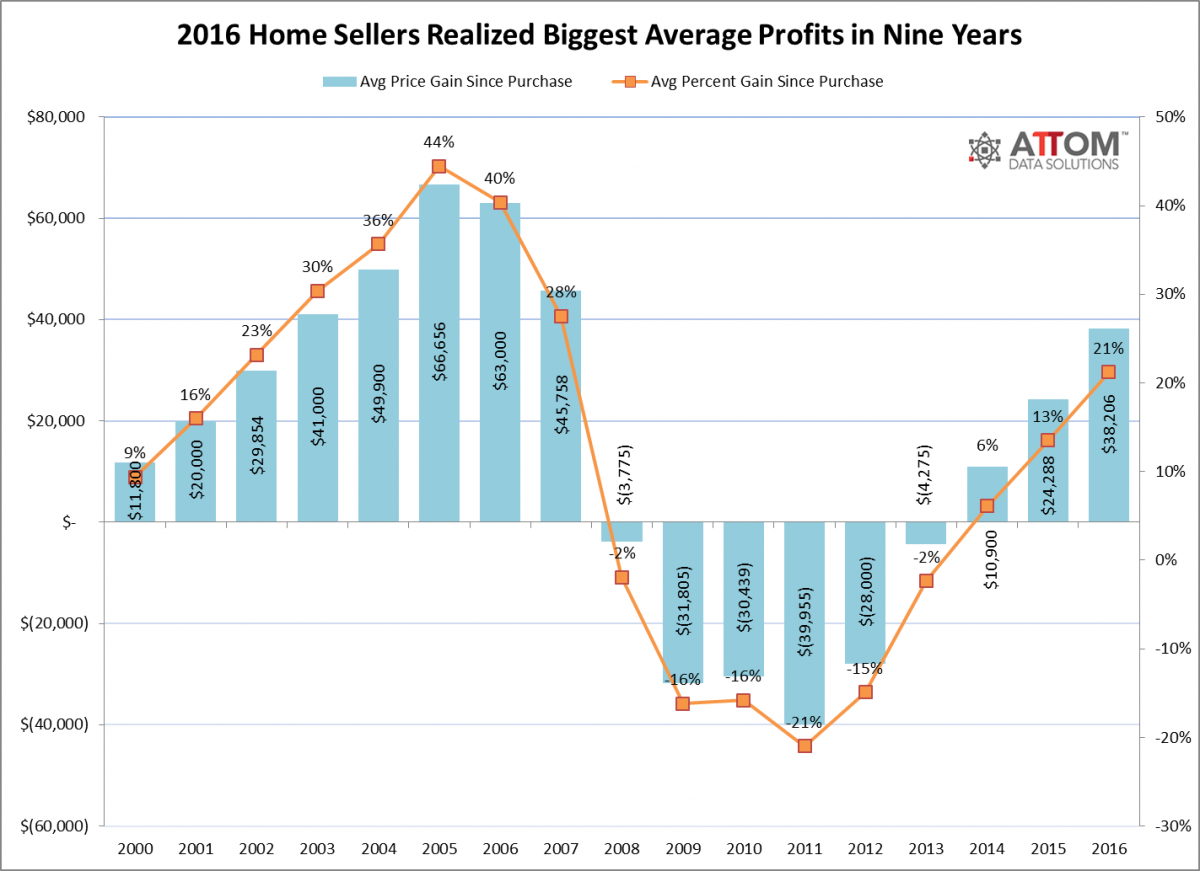 It's a good time to be a seller. 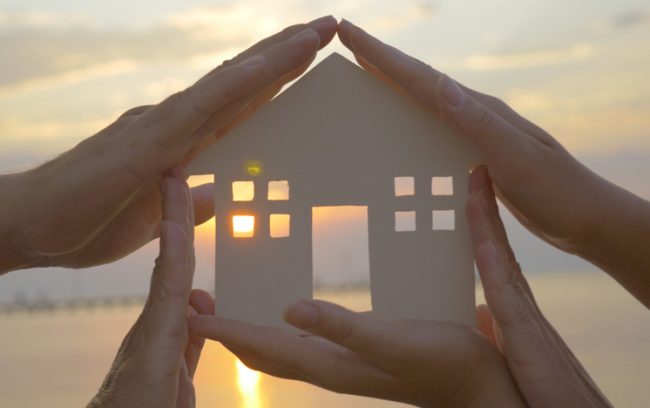 When disasters strike, they come without warning. This is why you need to prepare for emergencies ahead of time. These 10 tips will help safeguard your home and family, and save you time, money, and stress should an emergency occur.

Why February is the Best Month to Buy a Home

ATTOM Data Solutions analyzed the numbers and found that over a span of 16 years and more than 50 million single family and condos sales, February is the best month for home buying bargains, and eight of the top 10 best days for buying a home are in February. 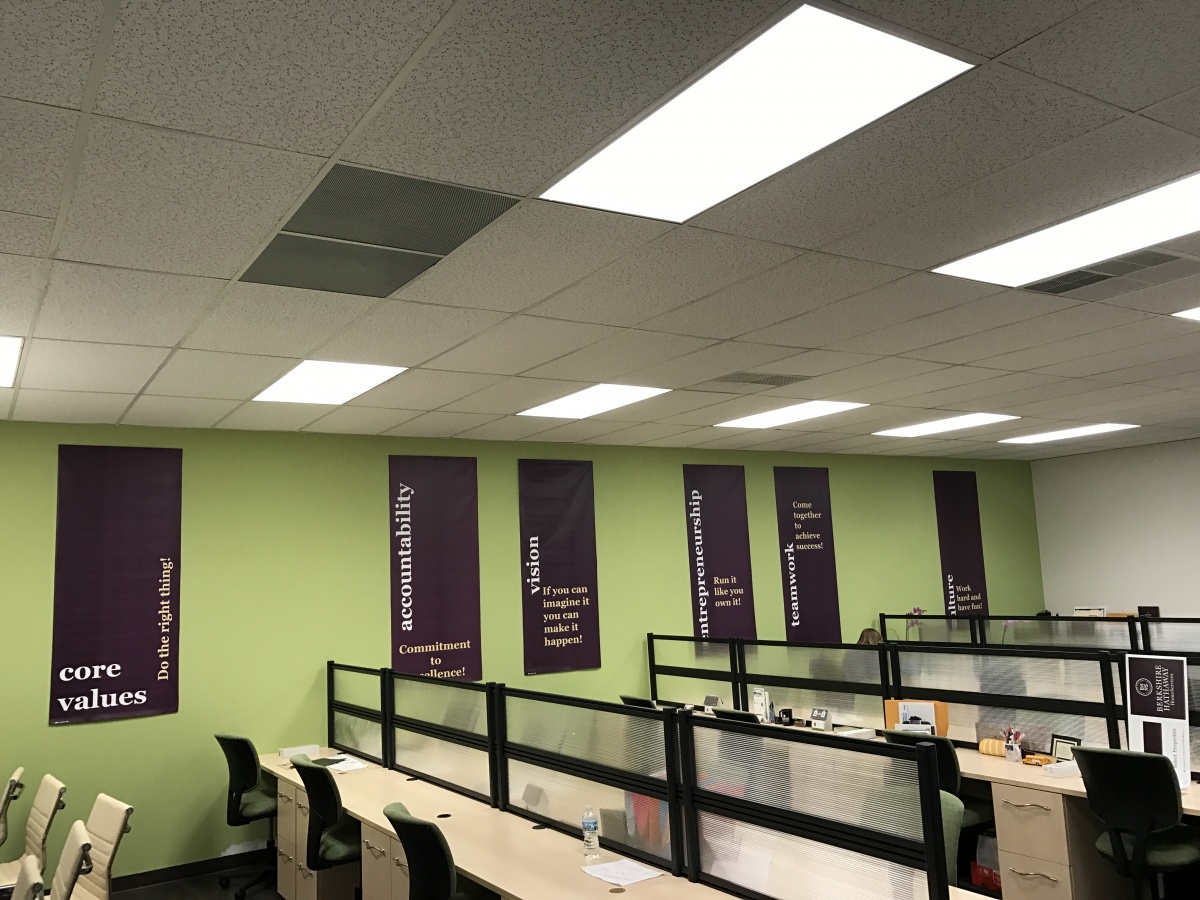 Berkshire Hathaway HomeServices Select Properties has opened a new office in the Lamplighter Square Shopping Center off Tesson Ferry. Originally settled off Lemay Ferry, their South County office was the first of nine offices to open for the company back in 2002.